Having an old, outdated website will hold back your online sales as web innovation marches on relentlessly. This case study looks at how changing from an old, tired platform to a fresh, constantly updated one can reap real rewards by boosting revenues. 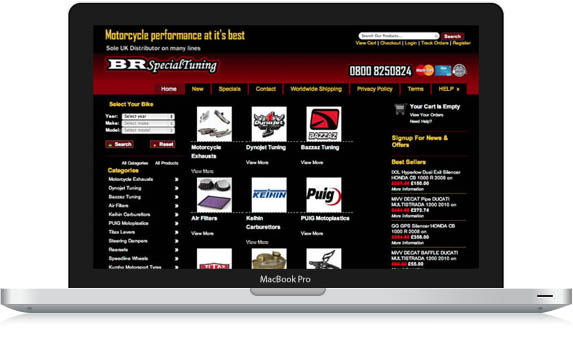 BR Special Tuning had been selling performance motorcycle exhausts via mail order and magazine advertising originally before moving online using osCommerce to power his ecommerce store. Sales had reached a plateau with no marketing in place to drive more sales. After all, this was a comfortable level of sales for the owner.

However, the website was coming under attack from hackers who were able to download the code legitimately and exploit it because it was "open source". At the same time, the site was frequently running slowly due to hosting constraints.

Wildfire Internet transferred the website to our superior ReallyEasyCart platform. We imported the data using our osCommerce connector and advised on how to structure it for better search based on Make Model Year variations since the parts were for vehicles. This resulted in a 36% increase in revenues with no additional marketing at all and a far better user experience, with loyal customers saying how much better the new site was to search and buy from.

How We Achieved It 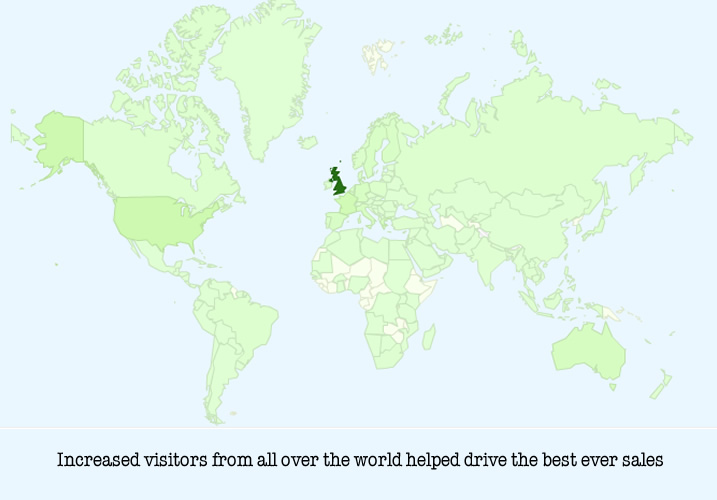 The risk for BR Special Tuning was that switching to another ecommerce platform after years of making money on his "old, reliable cart-horse" might cause a loss of earnings.

Understanding this, we worked together hand-in-glove to make sure everything would proceed as expected.

The reward for BR Special Tuning was to benefit from the significant superiority of the ReallyEasyCart platform and its ability to drive in more traffic and increase conversions. Ultimately this reward meant a significant 36% increase in sales revenues.

In summary, switching to a leading edge system backed up by real experts is the right way to go.