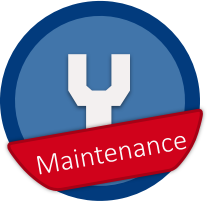 IMPORTANT: Scheduled Maintenance
WHEN: Tuesday 20th February between 9am - 10am
TIME: Up to 10 minutes
UPDATES: Follow our twitter feed for updates

IMPACT: We advise not to update content or products on your site during this period as a short reboot will be performed. Follow WildfireNet on Twitter to see when the work has been completed.

Our data centre technicians are performing upgrades to our servers to apply patches for the Meltdown and Spectre 1 security vulnerabilities which were exposed in most modern computers within the chips themselves. These potentially allow access to data an attacker shouldn't be able to read.

Whilst these vulnerabilities are serious and affect computers including PC's, they are generally less so for servers since an attacker would require access to the servers, which we already prevent by having tight lock down procedures and therefore your data has been kept secure.

These updates include fixes for two of three vulnerabilities, the third being Spectre 2 for which fixes may be some way off, so rather than waiting for that we're pushing ahead with the currently available fixes. Once the fixes for Spectre 2 become available we will shedule another maintenance slot. 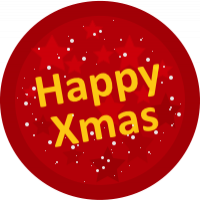 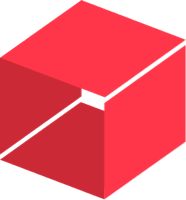 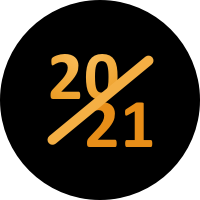 Important Changes Coming Up In 2021
1 year ago